Best Android MMORPG 2021 Edition : With the development of android gaming on mobile becomes very impressive. Now you can easily play the HD games on android device easily. The mobile operating system “Android” which is currently owned by Google is becoming popular day by day because it provides tons of games to play on mobile devices. Most of these games are free of cost with in app purchases. When you opens the play store there are tons of games under the different categories like action, adventure, arcade, brain games, rpg, racing etc. So, it becomes difficult to find the best game of your choice. You can also check Top 10 android games 2021 edition and best android apps 2021. If you are looking for best android mmorpg 2021 games then you are at right place. Here we have compiled the list of best mmorpg games for android to play in 2021 !

Arcane Legends is the most downloaded and most rated android mmorpg game of 2021. It has a rating of 4.4 on google play store and thousands of downloads. In this game you will explore the fastasy world in 3D. This game is developed by Spacetime Studios. In this game you can built you own custom character and then you can adventure the world with other player online. The dungeons, orcs, and other evil forces attempting to destroy the kingdom of Arlor you have to save it with the of different weapons and items. The Order and Chaos Online stands 2nd in this list of best mmorpg game. This is award wining game which has a rating of 4.3 on google play store. This game has many features to enjoy the game there will be dungeons, raids, huge amount of quests, auction house, guilds, PvP battles, multiple characters etc. The minimum requirements for this game is  at least 1 GHz CPU with 500 MB RAM and 1.7 GB of free space.

This game returns with the roar of a dragon. After stopping the demon invasion from kingdom of valenthia the world remains shattered with crumbling. Only the warriors od Bounty Hunter can keep peace now. Here players acts as one of the leader of Bounty Hunters who has to send the monsters back to the darkness by mastering five elements. This game is having single player campaign and multiplayer modes. Enriched with superior graphics this game is must have.

The another online RPG game for android is the “MMORPG Stellacept Online”. This is one of popular android game with play store rating of 4.0. in this game you have to destroy your enemies by using different weapons and by unlocking other achievements. Avabel Online is one of best 3D-MMORPG with stunning graphics. In this game you can hunt the monsters with different weapons in main tower field which is multiplayer, Dungeon in the MO fied and in PvP which is Player versus player field. In the tower scramble mode where max of 1000 players fight each other in real time. This game has a rating of 4.2 on google play store and is available for free ! You can download it from below ! 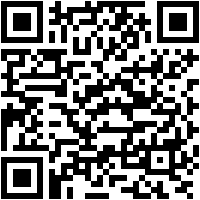 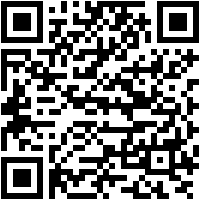 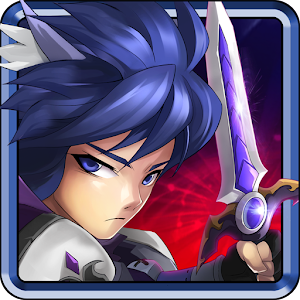 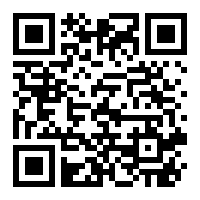 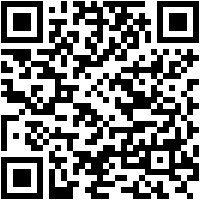 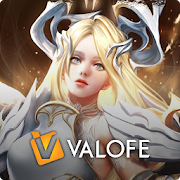 So, guys these were the top 10 games from the best android mmorpg 2021 edition list. I hope you will enjoy playing these games. If you know some other best games under MMORPG category then just comment them below. Don’t forget to share this post with your friends !!