Best Android Card Games 2021 Edition: Card games are fantastic for some cool entertainment on your Android device.The best thing about card games is that you don’t need a high-end device to play them, the second one is Card games are small enough to run even on a 512mb device without any issues.There are two types of card games available in the market, First one is fantasy card games, and the other one is regular card games, In this article, I will be featuring both types of games so, have a look at these Best Android Card Games 2021 edition.

6 takes is priced at 1.99$ in google play store, well to play this game you need to have some strategy to win the game by the end, Players are assigned some points on the basis of bullheads they have on each card, You should avoid getting cards in the game and the one who has weak points, in the end, will win.You can also play online with your friends. 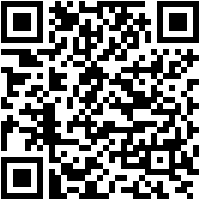 CardShark is one of the best regular card games with a price tag of 2.99$ in google play store.Cardshark includes numerous card games like Solitaire, Rummy, and other various forms of card games. 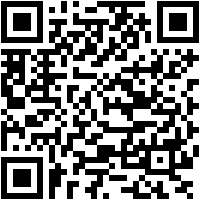 Ascension is available for free in Google play store but includes in-app purchases. Ascension is a best fantasy card game available in the market right now. The game includes a total of 50 cards, but those cards can do numerous things. 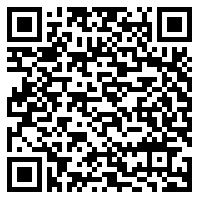 The Card Wars Kingdom is an adventure typed theme game. You need to explore the locations and find awesome creations to play duel with other players in the game. The game is fun and exciting for every card games lover. 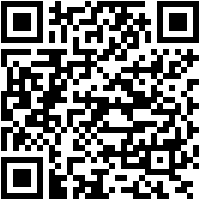 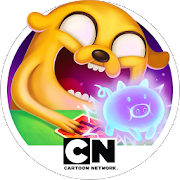 Clash Royale is one of most of the popular game in Google plays store. The game mechanics are similar to the game called Hearthstone. You have to collect cards based on your character and explore the clash of clans universe.

DecStorm features a ridiculous amount of card collections with a lot of features and fun. The game also has an online mode to compete with real humans across the world.

To play exploding kittens you need at least two players and a maximum of 5 players can be played at a time. Each player has to draw the cards until they get exploding kitten in the card. If you lack diffuse card, then you’ll lose the game right there.

Pokemon TCG was released before the launch of Pokemon Go. Pokemon TCG online a decent card game. You have to collect Pokemon cards and build a deck to sum in a duel match. The game is simple, but sometimes the difficulty could go to insane level.

Reigns come with a small price tag of 2.99$, but it’s a unique card game. You’ll have to rule the kingdom based on the card draws you make. Whatever gets on the card has to be completed to progress the game. 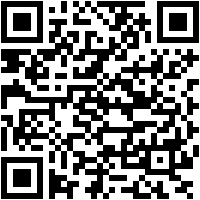 The triple field isn’t an in-depth card game, but it’s fun and looks good. You’ll have to compete with AI opponents in the game; Each player has to lay a card down, and another player will try to take down a card adjacent to it. The winner will get a chance to keep anyone from the opponent or vice versa. 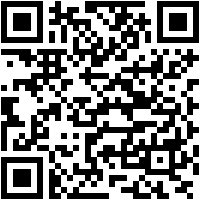 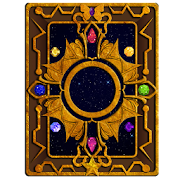 Heroes of Warcraft is one of the most popular card game out there, the game has managed to get a huge amount of followers. The game features more than 100 cards, you’ll have to pick the right one to build your unique deck. You can also make multiple decks and duel with as per your choice.

Not all the games which are mentioned above will impress you, but most of them will do if you love card games, Every game has its own concept and features. So, guys if you know some other games this must be in Best Android Card Games 2021 edition list then just comment them below. Don’t forget to share this post with your friends!