This article could be very helpful for those who are having a low spec android device. There’s no doubt in saying that Android is one of the best OS in the world, but as you know, nothing is perfect in this world. There are some minor issues in Android which can be removed by using some third party apps. In this article, we’ve gathered Top 10 Best Task Manager Apps For Android 2021 edition. These apps will help you to clear the ram of your device and boost your battery life.

ES Task Manager is one of the best task manager for android in my opinion and is available for free to download and use. The app will show you all the running apps which are consuming your device’s battery and causing lag. You can directly eliminate those unwanted apps through ES task manager app. 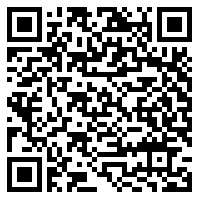 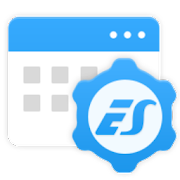 Go apps are the best apps for Android, the developers put everything they’ve got to deliver the finest experience to the user through their users. Go task manager is one of them, a straightforward and sleek interface is the thing which I like the most. It also removes unwanted folders, unwanted apps and helps you to detect which app is misbehaving easily. 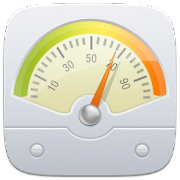 As the name suggests, it is an excellent task manager packed with lots of advanced features. The app will send a notification saying which app is causing trouble in the system’s CPU and the app will be immediately eliminated by the app itself. You can also select apps which you want to keep running in the background. 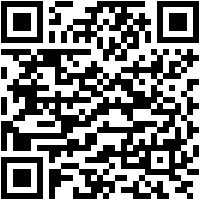 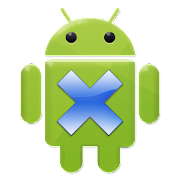 The interface of the zapper is one of the finest and straightforward that one could ever get. Whenever any app starts misbehaving or causing your device to lag, zapper jumps into action and eliminate those certain apps. Zapper is almost an automated task manager. 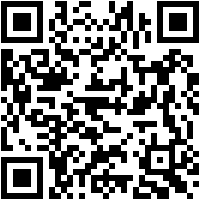 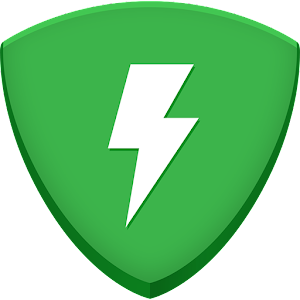 Smart Task Killer is a kind of premium task manager which comes for free of cost. It also all the basic features with a speed and clean interface. One of the best task management app that one can get at the moment. The app will help your device to run lag free. 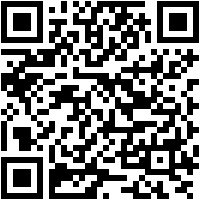 I agree with the fact that Clean Master app is somewhat bulky for low-end devices. For medium spec device, this app is excellent. It will surely boost your device’s performance by eliminating and uninstalling unwanted apps which occupy space in your memory and ram. 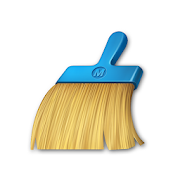 Watchdog is an outstanding app does the task management works excellently. It is not only the best task manager app but also a device monitoring app. It always monitors the system to avoid wasteful apps causing massive load on CPU. 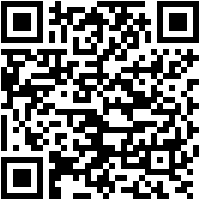 SystemPanel Lite comes with a colorful and unique which will probably attract anyone. It shows a lot of system statics which will help you to analyze the way of working of an app. It also shows which app is consuming the most battery and ram and will help you to kill such apps easily. 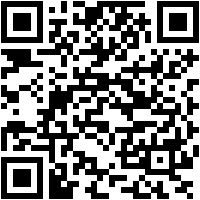 A lot of apps are available with such names which will confuse to find the best one, but this app works the way more excellently than others. The design and interface of this app are pretty straightforward. You can also set the timer so that the app can automatically run the cleaning process. Find this great using the below link. So, guys above is the Best Task Manager Apps For Android 2021 edition list. I hope now you can easily manage the running apps on your device with these task manager apps. If you know some other best task manager apps then just comment them below we will add them to list. Don’t forget to share this post with your friends !