Best VR Apps 2021: VR or virtual reality is the latest technology that is being developed by various companies. In virtual reality the original world’s things are replicated in a computer simulated reality which lets people feel that they are really there. There are many apps that are being developed for VR hardware but all of them are not cool. Here in this post we have combined some of the best VR apps 2021.

ARTE360 VR is one of the coolest app that is available. It is VR video application that shows the beautiful places in VR. With its help users can easily see a mountain, explore old places, forests, oceans and all the other things which you want to see. You can look around and can feel that part of the world. 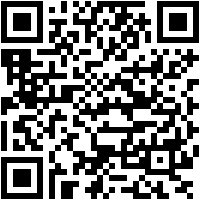 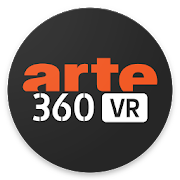 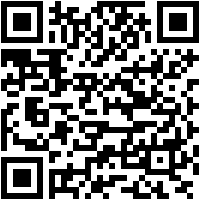 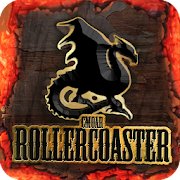 Google street View is am exciting app which is available on google play. This app lets its users to explore the world just by navigating. Using this app one can easily see any of the building that is there in the world. You just have to load the app and have to write the destination and you will be there.

BombSquad VR is an arcade game in which a player has to avoid all the bombs, capture flags and simply move on. This game can be played with upto 8 members. Players have to complete each level. To play this game a third party controller is needed. If you are having one then this game is very good and can be used for fun. 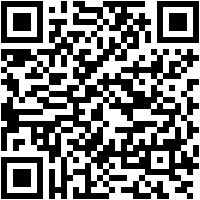 Hidden temple – V adventure is one of the best games that are available. In this game, layers have to explore the mysterious ancient tomb and have to solve puzzles and find the hidden chambers. The main aim is to grab as many hidden treasures by exploring. 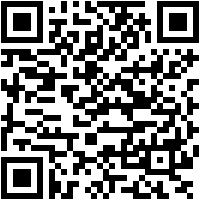 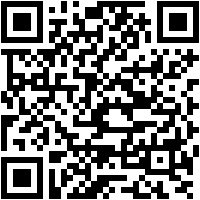 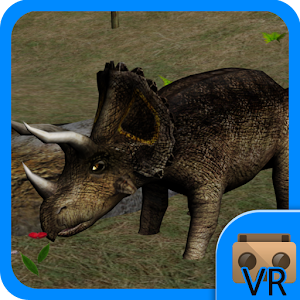 Vrse is again a best app that is available for VR. This app offers awesome virtul reality videos and content. This app makes available all the VR material from different sources which includes videos, short films and virtual reality news. 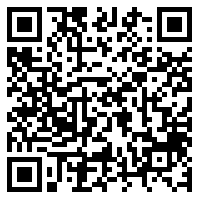 This is a first person shooter game in which we have to pilot a space ship and have to shoot other space ships. This game is almost a never ending game one just continue killing the ships and is having three environments to fly through. The difficulty of the game increases when we move forward. 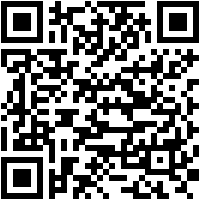 House of terror VR is one of the best game that is having an interactive horror experience. This game challenges one mentally as one has to solve the puzzles. This game requires a joystick for its gameplay. So if you are not having a joystick then this game is not for  you.

Tuscany Dive is an awesome app from Oculus VR which allows users to explore the Tuscany. For this app a powerful smartphone is needed. For auto walk you must loo doen to your feet. This is a great app to have. 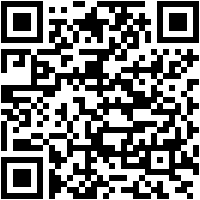 So friends, these were some of the best VR apps 2021 that are available. Hope you like them and do share these with your friends.Thanks for reading this post.